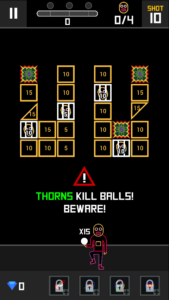 Description – BBTAN2 by 222%, Sequel to popular arcade game “BBTAN” is now out for Android on Google Play Store. Here’s all you need to know about BBTAN2 by 222%. Are you ready to save BB boys?

111%, creators of BBTAN game series has just released a new Android game “BBTAN2 by 222%”. It is a sequel to the popular game “BBTAN” which hit over 50 million downloads across all platforms. This brick-breaking game is one of the best time killer, challenging, and addictive game ever. 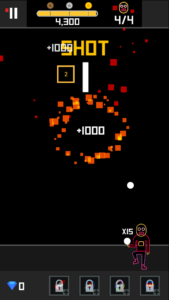 Similar to the previous game in the series, you swipe and shoot the ball at the perfect angle to break bricks and to help BB-BOYs. The goal is to destroy the bricks and help BB-BOYs. You have limited shots, sometimes infinity to complete the tasks. Try to get gold medals at every stage to unlock hidden stages. You will get gifts such as cool costumes by clearing hidden stages. 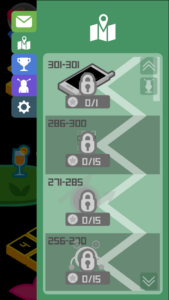 Every stage is challenging in BBTAN2 by 222%. It features over 300 stages, extra hidden stages, many power-ups, or skill balls & items. In each stage, the player has to rescue BB-BOYs.

In some stages, shots are limited, while in some you will get unlimited shots.

The player gets a specific number of balls to shoot at a perfect angle. For example – If you got 15 balls, then you would be able to destroy the brick that has up to 15 HP. In some stages, you can increase the number of balls by shooting towards +

You will get medals according to your score. Rescue BB-BOYs in fewer shots to increase the chances of getting a gold medal. However, it would not be easy after the level of difficulty increases. 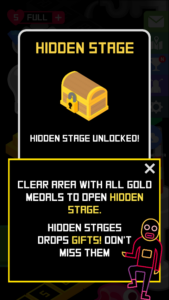 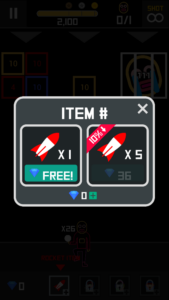 These skills help the player to shoot the balls in a unique angle. You can get these skills by completing stages, tasks, or claiming your daily gifts.

Boosters or items such as rockets can be unlocked by completing tasks such as save 30 BB boys, use skills, and more. 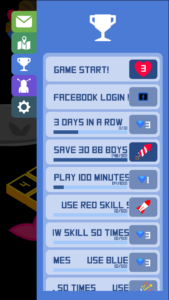 You use diamonds to purchase boosters such as rocket. To get free diamonds in BBTAN2 by 222%, you have to complete achievements such as play 100 minutes, use skills, play daily, and more.

BBTAN2 is really fun, challenging game for Android and must have game for those who are looking for the new time killer and addictive games. Download BBTAN2 by 222% – here[Google Play Store].