Description – Mobigrow has just released a new escape game for Android “Can You Escape – Prison Break”. Here’s what you need to know about this prison break escape game – overview, walkthrough

Recently, they published a new escape game “Can You Escape – Prison Break” in which your goal is to get out of the prison. You Gather tools and items, break codes, find hidden objects to complete your goal – escape!

In the first level of this escape game, you need a screwdriver and a key to get out of first room/jail. Two codes are also needed to unlock locked accessories. Follow these steps – 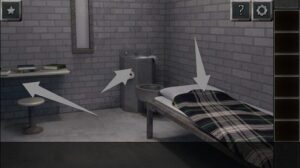 Step 1.) Tap on the left side where there are books. One of these books contains a hidden object which we use to break the wall of the neighbor’s room. 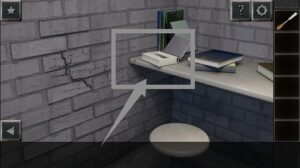 Step 2.) Go back and head to wash basin. Uncover the cloth and pick that hidden object. 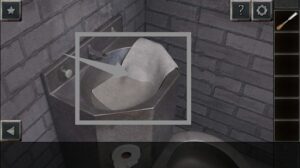 Step 3.) Again head to book area. As you see wall has some cracks. Mix up both hidden objects that you have collected[Just tap on both of them one by one]. Then use it on the wall. 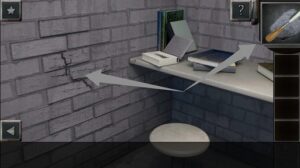 Step 4.) Tap to enter the room. There are also some books. Just tap there and pick code and knife type weapon. 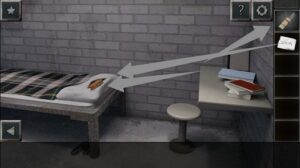 Step 5.) Cut the pillow’s cover with the knife[just tap] and again tap on the pillow and enter this code – 2816.

Step 6.) Pick the screwdriver and head back to your room. 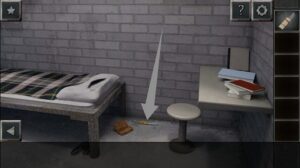 Step 7.) Tap on the bed and then use the screwdriver to open vent[open screw]. 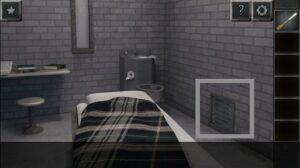 Step 8.) Go through the vent to next room. From the next room, you have to collect the key and other objects. 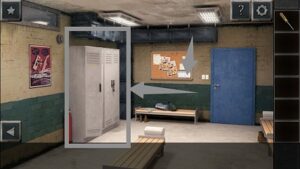 Step 9.) Head to almirah. Two of them are locked, you need a code to unlock it. There’s a birthday card in the almirah. Tap on it and note the color sequel like – blue, red, red, and green. 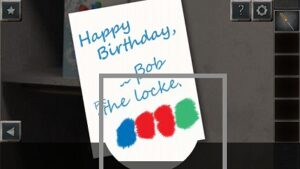 Step 10.) Now head to the calendar. You will see some highlighted date[with different color] like 14 with red, 2 with blue, and 4 with green. This is the code – assemble these dates into a sequel that matches color clue. From above example – it would be 2144. Use this code to unlock almirah and pick all objects. 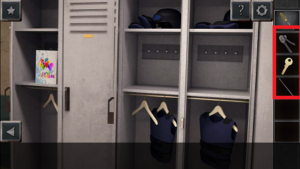 Step 11.) Head back to the vent pipe and go to the middle one. Unlock the exit with key and the object that you have collected from the almirah. 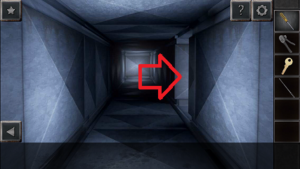 That’s it. The first walkthrough or level 1 of Can you escape – prison break is completed. We’ll post next walkthrough on next update.