Genshin Impact Noelle Build Guide: find out the best build for Noelle; the perfect weapon and artifact for her. Also, check out her skills and talents. 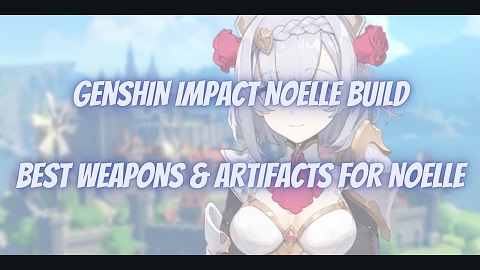 Noelle is a 4-star grade unit in Genshin Impact that possess defensive/shield and damage abilities. In this post on Genshin Impact Noelle build, we have shared the best weapon and artifact build recommendations for Noelle that can improve her performance in all the game modes. Of course, she is not the top-tier unit/character with the best performance. As compared to other characters, Noelle’s performance is quite between average to good, not the best! Now, let’s check out her build and skills: –