Escape games are one-time playable games. We don’t play these games over and over again like other endless games. Once the story complete or all puzzles solved, we head to new android games.

There are many escape games for Android available in google play store. But here we’ve selected only new escape android games which are just out on android.

Note – We will update this post with new best escape games every month. You can check new games here. 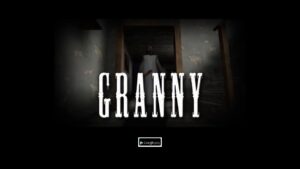 Granny is a new horror escape game for Android and gets some good hits on google play store because of the unique concept, awesome scary gameplay. In this escape game, your goal is to get out of the house.

But it is not so easy because granny has locked the exit door with modern technology lock and it would be too difficult to find keys, code to unlock the exit door.

If granny notice that you are trying to escape then she will kill you and game will be over. Only some professional gamers can complete this game. Are you one of them? Read more/Download. 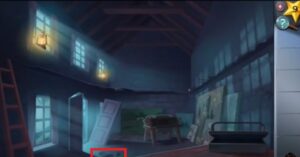 In this game, you solve tons of puzzles to complete the game. You gather tools and items to aid in your escape, find objects that help you escape.

If you are looking for a hard game then Adventure Escape: Allied Spies would be the best choice. Read More/Download. You can also try Adventure Escape – Murder Inn game. 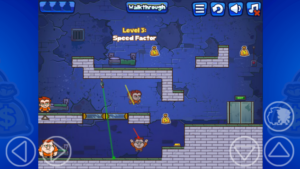 Money Movers is not a new game because it was available to play online, but I’m sure many of you don’t even hear about this game. Money Movers has been just released by Kizi Games for Android on google play store.

In this game, you help two brothers to escape from prison safely. Your goal is to collect all money bags and escape from prison. But it is not easy because there are lots of obstacles and puzzles that you have to solve.

Rule – You can not escape from prison with one guy. Both guys should be exit together from the prison. Read More/Download. 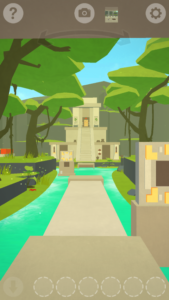 Faraway 2: Jungle Escape game is the sequel to Faraway: Puzzle Escape game. The new part of this game comes with more interesting, challenging puzzles and will test your puzzle solving ability.

You have to find clues by exploring all things around you and unlock last room to escape. Dozens of addictive levels are available for puzzle games lovers. 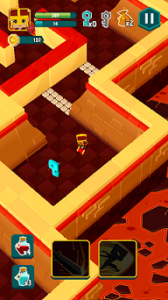 Maze Escape by Genera Games is one of the best escape games for Android 2018. In the game, you play as a hero and the goal is to find all the keys to escape the labyrinth. But it would not be easy because of traps, obstacles, and enemies. You collect coins, slay down enemies, open chest, find keys, and complete all the stages. It has excellent graphics, awesome gameplay, and much more features. You should give it a try. Download Maze Escape – Here[Google Play Store]. 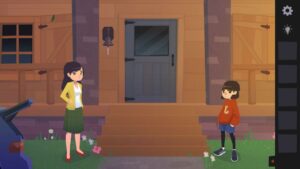 Escape Logan State is another new one of the best Escape games for Android, from the creators of Faraway game series. In this game, you play as three different family members and solve puzzles to reveal the mystery surrounding the estate. This escape game has three chapters to complete, the first chapter is available for free, you need to pay for next chapters. It features a good story, has better graphics & challenging gameplay. Download – here(Google Play Store).

Mobigrow is one of the best developers team to publish best escape games for android. Recently, they released a new escape game “Can You Escape – Prison Break” on google play store.

Previous game by Mobigrow hits over 10 million downloads on google play store and still counting. In this room escape game, you will find yourself locked up in a supermax prison.

You have to be clever, you need to think like a lifelong prisoner in order to escape. The detention center is packed with puzzles and traps. Get it from here.

EscapeFunHK Continuing the can you escape the room series and has been just released the IV part with new tricky riddles, puzzles. This escape game includes 50 rooms, 50 challenges. If you think you can easily complete the game then you’re wrong. Why? Play the game and you will get your answer. Get it from here.