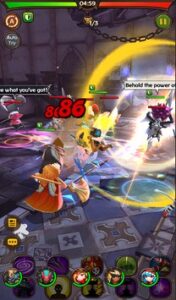 There is no doubt that Hello Hero is one of the best RPG Android games. The game hit millions of downloads across all platform and still getting the players from all over the world. The newest game in the series has been released by Fincon recently on Google Play Store and it named as “Hello Hero Epic Battle”. 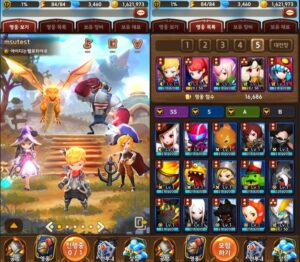 Hello Hero Epic Battle game features many game modes such as adventure mode, conquest, world boss, battlefield, expedition, and many more. So there is plenty of things to do in the game.

Some users are getting issues such as loading, crashing, Google Play Games linking, and more. Hope we will get the new update soon. Overall, the game has brilliant graphics. Gameplay is also great. But what about Pay 2 Win?

The game is good and those who have played Hello Hero should play the new game too. It is not available in all countries. You can download the Hello Hero Epic Battle game – Here[Google Play Store]. Or Download the XAPK from APKPure.