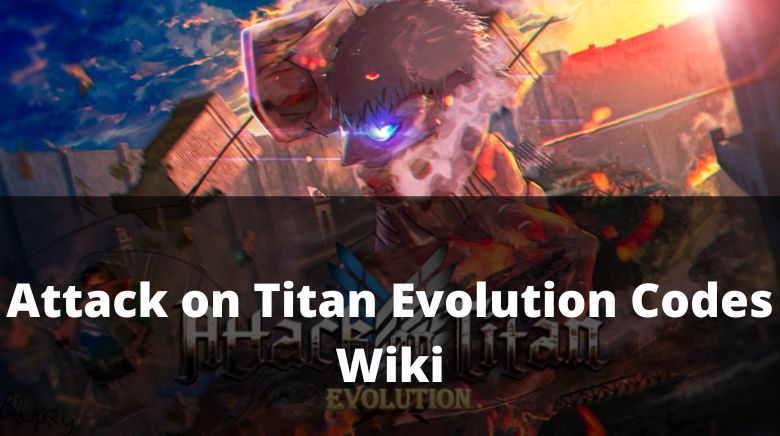 To avoid any Attack on Titan Evolution Codes error, please make sure that you enter the redeem code in the game as we have displayed in the list we have listed above, including the special characters and letter case (capital & small letters).

How To Redeem Codes In Attack on Titan Evolution?

How To Get More Codes For Attack on Titan Evolution?

More new Attack on Titan Evolution Codes are published on the game’s official social media handles like Facebook, Instagram, Twitter, Reddit, and the game’s official Discord. Usually, the developers of the game publish the gift codes on special events like the game’s milestones, popular occassions, collaborations, and special events. We will update this gift code list with all the new redemption codes once available. You can bookmark this page and keep regularly checking for Attack on Titan Evolution Codes.

So that’s all we got in this post on Attack on Titan Evolution Wiki.

NOTICE: Shifting and a new PvP revamp is on it’s way, join the communication sneak to get sneaks soon 🙂

🎮 Compatible with PC, Mobile & Console
⚙️ Basic Controls (Can be found in-game): M (Menu), V (Equip ODMG), R, Q/E, A/D, Space, W x2
⚔️ Earn various perks and upgrade your ODMG to become the strongest scout to fight off the titans
⭐ Collect a variety of cosmetics to make your unique avatar
📢 Join our socials in the description to stay up-to-date!