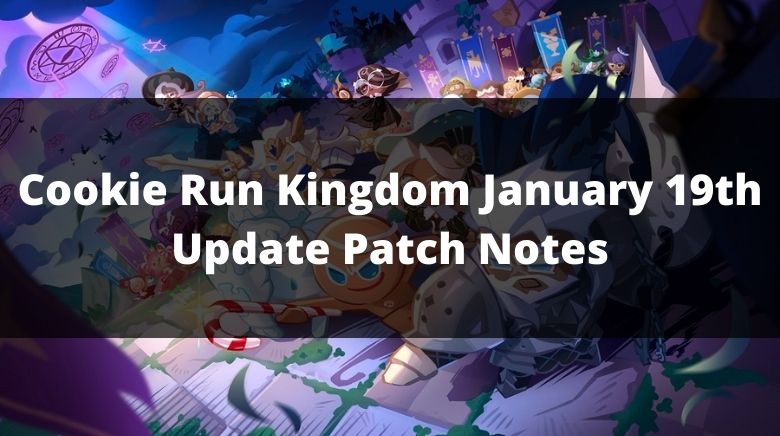 A new update to Cookie Run Kingdom game is going to hit this January 19th, 2022. The update will come with a new mode called Cookie Alliance, which is a seasonal mode where players’ goal would be mobilizing a great cookie army to avert the monster threat. Also, the Jan 19th update will unpack two new cookies “Eclair Cookie” and “Tea Knight Cookie“.

Cookie Alliance is a seasonal game mode where your goal is to mobilize a great Cookie army to avert the monster threat.

In this update, the Guilds’ features will be greatly expanded. You will be able to visit the Guild Domain, Guild Hall, and Guild Museum!