In today’s Nu Carnival tier list guide, we will showcase a list of the best characters to build the best team. 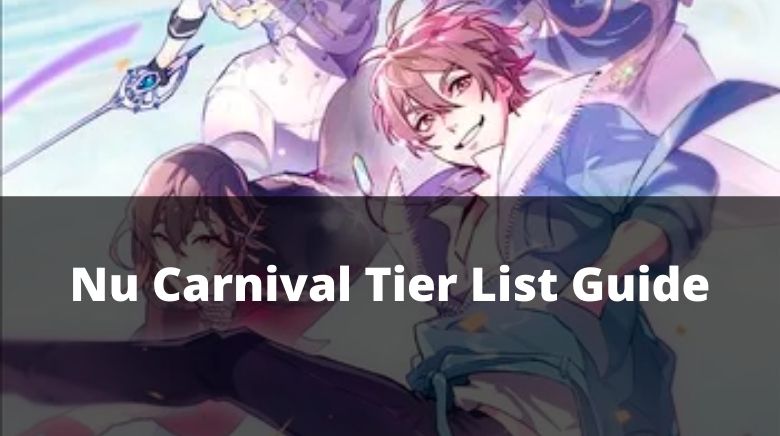 Before we head to the Nu Carnival tier list below, let’s look at the character details, such as their roles and grades.

The characters in Nu Carnival are classified into multiple grades; the higher the grade rank, the more difficult it would be to obtain that character. The grades are ranked like this; SSR > SR > R > N.

Morvay is one of the best front-line tank characters in the game with abilities to defend the team and also prevent them from getting DMG by unleashing the taunt skill.

Olivine is the best healer character in the game with abilities to restore the heal of allies.

Remember that the tier list is subjective and based on our opinion. It is not the official tier list. Each character possesses a unique set of skills and strengths. Some characters do well in all the game modes, while some do well in specific game modes. Also, remember that team synergy matter a lot; you will need to build the team wisely, based on the enemies against you.

We will continue to provide updates on new characters and units. Feel free to share your views on this tier list in the comment box below.