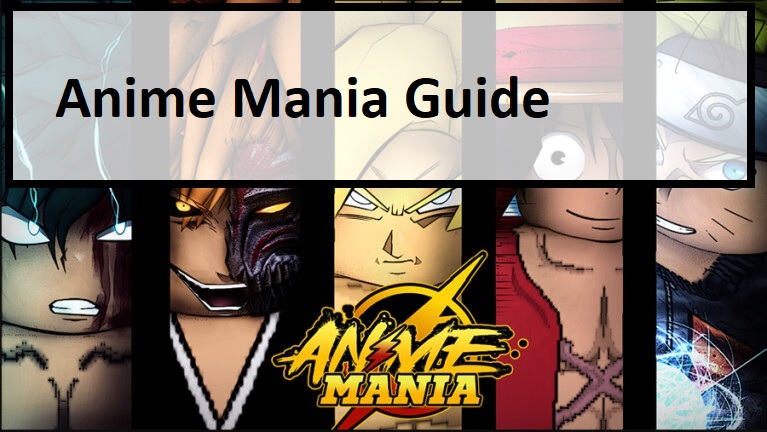 Anime Mania is a super-hit Roblox game, which is available to play for free. The following Anime Mania guide teaches the basics: –

The very first thing that you need to do is get your character and build a team. See that “Roll” button in the lower-left corner? You hit that button and then spend the gems to get characters; you don’t get desired characters; it’s GACHA. Based on the drop-rate, characters are randomly selected by the game. Once you have got the characters, you should be ready to make a team.

See that “Make a Team” button on the lower-right side? You hit that button and then click view and then equip it to the team slot.

When you hit the view button, the game will take you to the character profile page where you can get all sorts of info like traits, skills, grades, etc. You can sell the characters for gold. But we recommend using the useless dupes of characters as food.

You can level up the characters and increase their stats. To level up, you will need to sacrifice other characters. You can get characters using the “roll” function of the game. Once the character has reached max level, you can evolve it and get stronger. Check out this tier list to know what are some best characters in this Roblox game.

The two main in-game currencies in Anime Mania game are gold and gems. You can use both these currencies to summon the characters. Hit the roll button in the lower-left corner -> click switch to switch between gold gacha or gems gacha. Check the drop rates because both have different drop rates and featured characters.

How To Play Anime Mania?

To sum up all things, first, you will roll for the characters and then make a team. You can create a team of x3 characters. Once the team creation is done, you hit the play button in the lower-left and start the game; you can create rooms, private rooms to play with friends. Speaking of controls, they are pretty easy to grasp. Use the left click to unleash a basic attack, right-click for a heavy strike, 1/2/3/4 to unleash character skills. Use jump key + left click for a combo. And, left-click while in the air for air finish.