How to play Android games or run apps on Apple M1 Macbook. Read on for “Android Emulator for Apple M1 Chip”(January 2023). 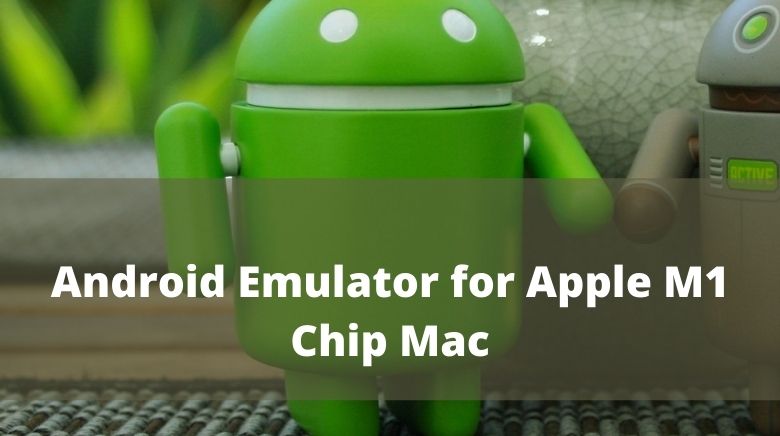 As of February 2023, there are no Android Emulators available for the Apple M1 chip Macbook to play Android games. To run apps, you can try Android Studio by Google. You can get it for free on the official website.

If you have an older version of Mac or an Intel-powered Mac, you can try Bluestacks. Bluestacks is currently the best Android Emulator available on Mac. It allows you to play almost all Android games available on the Google Play Store, such as Call of Duty, PUBG New State, Raid Shadow Legends, etc.

NOTE: Bluestacks for Apple M1 Chip is currently not available. Even if you install Parallels, it will not work. You will be getting an error if you try to run it;

Your machine has new Apple Silicon processor which is currently not supported by BlueStacks.

You can now play android games on Cloud, thanks to Bluestacks X. You need to head to https://x.bluestacks.com/#/cloudGames, select/search for a game, and click on “Play on Cloud.” Wait for the game to load resources. You will need a solid, stable internet connection to get the best experience on Bluestacks X.

If You Want To Run Android Apps On Apple M1 Chip Mac, You Can Try Android Studio

Android Studio is primarily used for developing Android apps and comes with an in-build Android Emulator to allow developers to test their apps before releasing them to the public. You can get it for free on the official website.

It is not suitable for playing games.

Several articles on the web list many Emulators, such as LD Player, Nox, Memu, etc., compatible with M1 Chip Mac, but none of them would work; in fact, some of these emulators are only available on Windows.

As of now, you can play Android games on Apple M1 Chip Mac only by using Blustacks X(https://x.bluestacks.com/#/cloudGames).

We will update the article once any Android Emulator is released for Apple M1 Chip Mac.