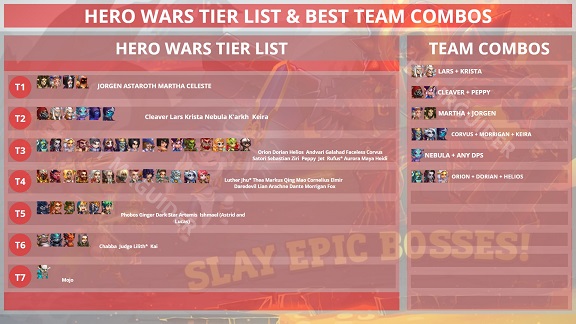 Click here to see the full image. Scroll down to check the Hero Wars Tier List 2021 and best team combos.

This Hero Wars tier list 2021 (mobile, scroll down to check the FB tier list) showcases the best heroes and the worst heroes. We have classified the heroes into seven tiers; Tier #1(best heroes; OP performance), Tier #2(Excellent heroes), Tier #3(Good Heroes), Tier #4(Average Heroes), Tier #5(Below average to average heroes), Tier #6(Not good), and Tier #7(Worst). Heroes featured in the Tier #1 list are the best heroes who can help you defeat powerful waves of enemies and players in the PvE and PvP Arena mode. Tier #2 and #3 Tier heroes are good heroes – they are not as good as the #1 tier, but they can help you clear difficult stages.

Tier #4 and Tier #5 heroes are average and might not be useful after a certain point in the game – they can carry you in the early game, as well as, mid-game. But for late-game, #1 and #2 Tier heroes are the best ones. The #6 Tier and #7 Tier heroes – these heroes are not so much worthy to invest in. So without further ado, let’s head to the main content.

In this part, we have listed the heroes that we think are the best ones in the Hero Wars game and can help you fight powerful enemies in most of the game modes: – 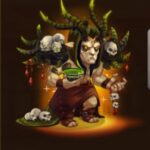 You need 30 Jorgen(Soul Stones) to unlock this hero. You can obtain this hero’s fragments or soul stones from the Outland Shop, which unlocks at team level 25. Jorgen is one of the best heroes in the Hero Wars game – he is one of the best tank-class heroes out there with unqiue abilities that support the allies and controls the enemies – thanks to the amazing CC and supportive skills. Let’s take a look at his CC and Supportive skills: – 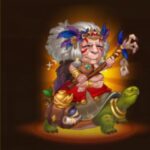 Martha is another of the best heroes in the Hero Wars game. you can summon her once you have her 30 soul stones, which can be obtained from the special events. She is a tank-class hero with support skills like healing allies, increasing their speed, etc. Let’s take a look at Martha’s skills: – 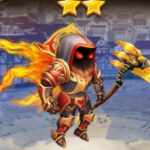 Astaroth fights at the front line and excels in two classes; tank and support. You can obtain him or his soul stones from the heroic chest or chapter/campaign mode stages; 1-1, 2-10, 5-10, and 7-6. Let’s take a look at his skills: –

Celeste is one of the best healers in Hero Wars. Let’s take a look at her skills: –

Heroe Wars Tier List 2021, Tier 2 Heroes: Not the OP/best ones, but tier 2 characters are excellent, and using them with the correct team combination can easily win you the stages: – 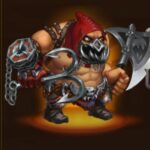 You can get Cleaver’s soul stones or fragments from Heroic Chest. He is another tank-class hero with CC skills. Better pair him with Peppy. Let’s take a look at his abilities: –

Lars+Krista – pair(because of Mark of Water abilities). Both these heroes belong to the Mage class. Lars abilities: –

K’arkh belongs to the warrior class and fights from the front line – let’s have a look at his skills and strengths: –

T3 Description: – these heroes are good, but not as good as Tier 2 and Tier 1 heroes: –

Orion is one of the top-tier heroes in the Hero Wars game – he fights at the backline and falls under the mage role. He possesses four powerful skills: –

Dorian is a support-class hero with healing abilities. Let’s take a look at his skills and how he can help you in the battles: –

Another support-type hero with CC abilities in the game. Check out his skills: –

Helios is another mage hero in Hero Wars. He is good against CRIT teams, fights at the backline, and comes under the mage/support role. Let’s take a look at Helios Skills: –

Most of these heroes have average performance in the game but they can be useful in some conditions/battles: –

Luther is a tank-type hero with CC abilities. You can pair him with Clever or Andvari to get the most out of him. Let’s take a look at his skills: –

These Hero Wars heroes might do well in the beginning but useless as you proceed to the high levels; –

In this part, we are going to showcase the list of heroes’ pairs/combos – some heroes do well when they are paired together: –

So this would be all in this post on Hero Wars Tier List 2021 – best team, best heroes, and the worst heroes. Any suggestions? Please comment below. Hero Wars 2021 updates might buff or nerf the heroes – we will try our best to keep this tier list updated.