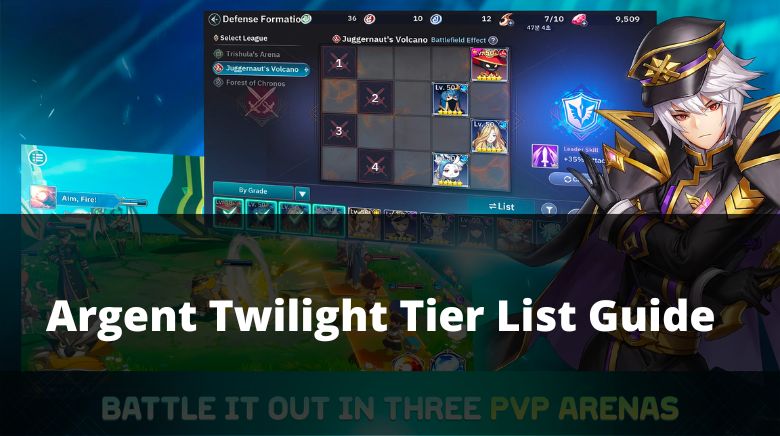 Argent Twilight has characters in five different grades; 1-star, 2-star, 3-star, 4-star, and 5-star. You should reroll if you want to get a top-tier high-grade character in the beginning. You can check the Argent Twilight reroll guide here.

In Argent Twilight, characters belong to one of these elements; Fire, Water, Wind, Light, and Dark. Each character belongs to one of these roles; Attack, Defense, Support, Speed, Health, and Control. Players can go to the cabin menu of the game and then check the codex for a complete list of characters. Tap on any hero there to see its details like name, stats, backstory, relationship chart, skills, and skill preview. Toggle the awakening option in the lower-left corner to see the awakened stats.