ZlongGames recently released the Goddess of Genesis S English version on Google Play Store and iOS App Store. The game features a great collection of characters with different abilities and roles. If you are new to it, you might be wondering what are the best heroes that are worth investing in. With the help of this Goddess of Genesis tier list, you will get to know about some of the best top-tier heroes. We have classified this tier list into these tiers; God Tier > S + Tier > S Tier > A Tier > B Tier > C Tier. Characters in the God Tier, S + Tier, and S Tier perform quite well in PvE as well as PvP. Read the reroll guide to pull one of the top-rate heroes in the early game. So, let’s check out the tier list. Also, check out the Goddess of Genesis codes to get the currency that you can use to have these top-tier GoG characters. 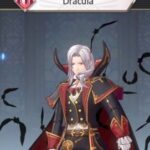 Dracula is one of the best characters in GoG. With the help of DEF buff/boost skills, he improves the overall team durability on the battlefield and makes it tough for the enemy to eliminate the team members. 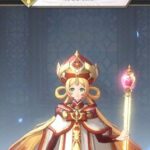 Isabelle is another great hero in GoG; probably the best healer and supporter character with healing abilities that recover the HP of allies – with the help of shield skills, she supports the allies by reducing the damage they receive from the foes. 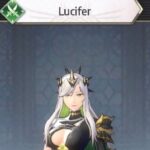 Lucifer is a popular hero who mainly excels in inflicting massive damage to the enemies. If you have him, make sure to develop further and he will help you clear the enemies swiftly. 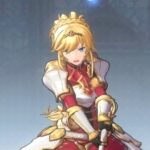 Valkyrie excels in the tanky role as well as the DPS role. She possesses impressive skills that give you amazing DPS and Shield effects during the battles.

If you are going to reroll, we recommend rerolling for these listed heroes. You can read the reroll guide here. 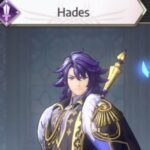 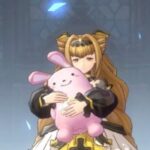 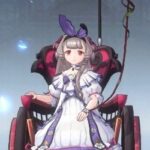 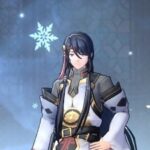 So these are the best characters featured in this Goddess of Genesis S Tier List.

These S-rank heroes in this tier list perform quite well in most of the game, but not as good as the S+ and God tier heroes.

A+ Tier: Good characters. A-Rank: not so great, not so bad. Average.

B-Rank: OK-type. Not worth investing in for the late game.

So that’s all for now in this post on Goddess of Genesis S Tier List featuring the top-tier heroes. Note – the tier list is based on the GoG SEA version; we’ll update it with the global version(Goddess of Genesis S) once it’s released. Players can check the complete list of heroes in the “manual” menu of the game.