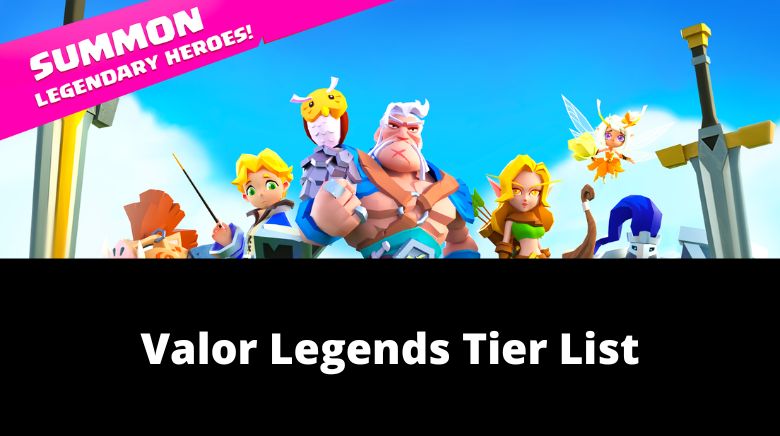 Lionel is the only tank who is capable of outlasting late-game PVE rounds – thanks to his invincibility. He can heal himself – healing is based on the damage. Crowd Control is a taunt, a perfect fit for his kit, but ensure that he is positioned correctly.

Eric does well in PVP but not so in PVE. Eric brings shields and provides a heal to one ally up to X40% of his max HP. The reason he is not strong in PVE as he is in PVP is due to the pure DMG in the later stages of the campaign, he perishes before he can be fully utilized. Becomes tankier at lower HP. Eric is more powerful than Cardelin by building a team around him.

Garr has AOE, with an energy drain and self-healing. Garr lacks a shield – putting him a bit lower than Ramiel late-game campaign, but invisibility and drops agro makes up.

Cardelin, similar to Eric, does well in PVP over PVE. He brings huge shields + Self-sustain. The reason he doesn’t perform as much in PVE as in PVP is due to the pure DMG in the later stages of the campaign, he perishes before he can be fully utilized. He is typically more vulnerable than Eric but in certain situations, he will do well because of his self revive skill effect.