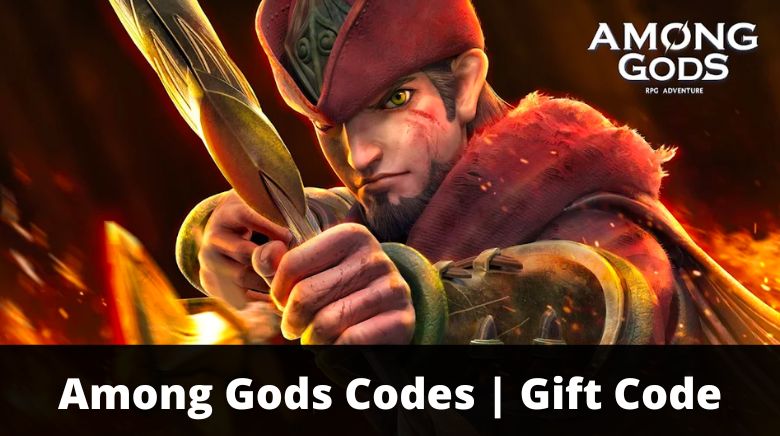 Published by Century Games Publishing, Among Gods is a mobile gacha RPG with a ton of characters and a variety of challenging game modes, including PvE, PvP, Guild, and events.

All Among Gods RPG Adventure Codes⇓

Among Gods CD KEY Gift Codes do not last forever. They are available to redeem for a limited period, and once that expires, you will no longer be receiving the rewards. If you find any Among Gods code in the above list not working, please let us know by sharing it in the comment box below.

The following Among Gods CD KEY Gift Codes FAQ covers how to redeem or exchange the codes in the game and also shares details on getting new codes.

How Do You Redeem Among Gods Codes?

To redeem the Among Gods codes(CD Key code), the player first needs to complete the tutorial. Once the tutorial is completed, head to the main city screen. Tap the menu button on the right side of the screen; it’s a three horizontal lines icon. Look for the CD KEY on the screen and tap on it.

The above Among Gods codes wiki showcases the complete code list. Enter the valid code and get the rewards. New CD KEY Gift Codes are released often; we keep track of all these codes and put them all together in this one updated code wiki list.

How To Get More Among Gods Codes?

So this would be all in this post on Among Gods Codes. Got any new CD KEY Gift Codes? Comment below.