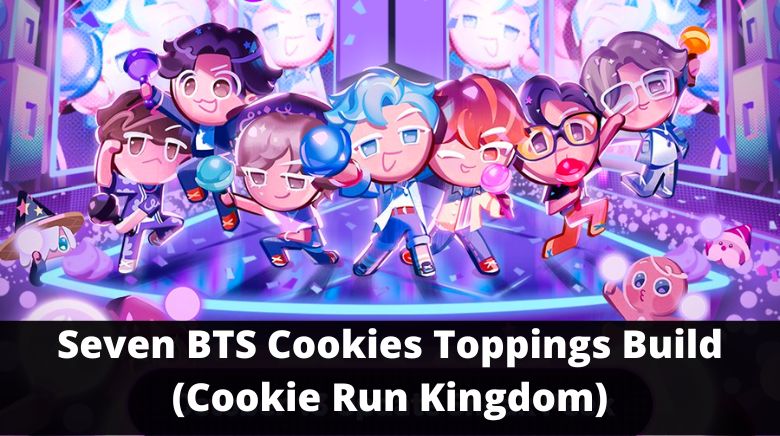 Thanks to ARMY’s sincerest wishes, the BTS Cookies are Safeguarded and invulnerable to enemy attacks. Use the skill for periodic healing and a buff providing immunity to Stun and increased Debuff Resist for the entire team. If an ally is suffering from a certain number of debuffs, the entire team will additionally receive an HP Shield.

* Safeguarded Ability – Seven BTS Cookies
– Cookies with the Safeguarded ability cannot be attacked in
battles nor can they be defeated.

– As Cookies who are Safeguarded do not have an HP stat, they
will not be included in calculating the average HP in certain
battle modes.

– The survival of Cookies with the Safeguarded ability will not
affect the result of the battle: if all Cookies other than the
Cookie with Safeguarded have fallen, the battle will
automatically end.

– You can only place one Cookie with Safeguarded on your team.

October 9th, 2022: the Cookie Run Kingdom is getting a new update, and the update is bringing a brand new Special Rarity cookie named Seven BTS Cookies.