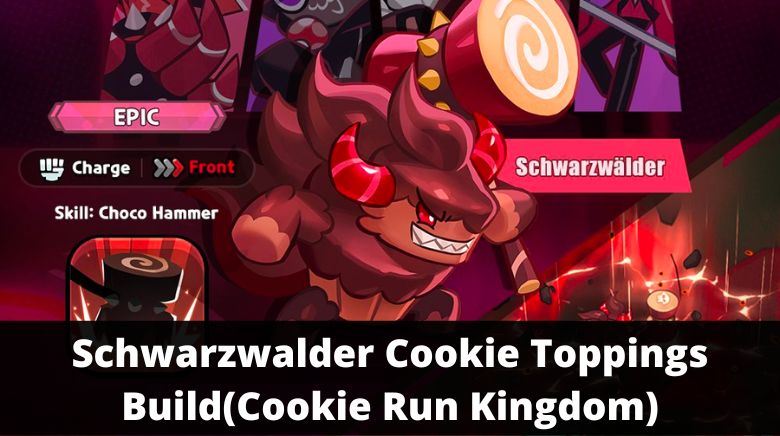 OR you may want to unleash the choco-chip hammer skill faster to trigger the howling effect; this effect increases DMG Resistance, ATK, and ATK SPD. When the effect is over, Schwarzwalder will charge at the enemies, strike them with his hammer, stun them, and inflict the Hammer Shock debuff. The debuff will reduce the enemies’ ATK and cause them to receive more damage from the subsequent Schwarzwälder’s skill attacks with the hammer.

Each Schwarzwälder’s regular attack has a chance to stun the target. Upon using the skill, Schwarzwälder will receive the Howling effect, increasing his own ATK, ATK SPD, and DMG Resist. When the effect duration is over, Schwarzwälder will charge at the enemies, strike them with his hammer, stun them, and inflict the Hammer Shock debuff. The debuff will reduce the enemies’ ATK and cause them to receive more damage from the next Schwarzwälder’s skill attacks with the hammer.

Red eyes, rough mane, sharp fangs! His name is Choco Werehound Brute, and his enormous hammer will make the Cookie Kingdom tremble! And if the sound of the distant thumping of this fearsome giant’s heavy feet is not enough, his roar will make you faint! Choco Werehound Brute might be no more than Licorice Cookie’s underling running itsy-bitsy errands, but his ambitions do not end here. Far from it! One day, he will become the strongest Cake Monster, and then, THEN…! The whole world will fear the name “Choco Werehound Brute!” And so, the big dreamer bids farewell to another gorgeous sunset under the pouring rain… The life of an upstart villain is rough and tough, but Choco Werehound Brute must be strong. He must not let anyone know of his proper aristocratic upbringing and his real name… Schwarzwälder.

Is Schwarzwalder Cookie good? It’s too early to say whether Schwarzwalder is good or not. Head to this CRK tier list for tier ratings of all the cookies.