Read on for the Tower of Fantasy Reroll Guide. 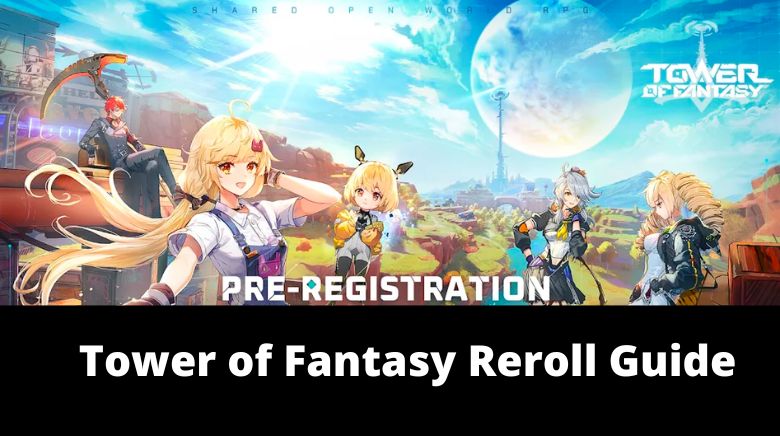 The following Tower of Fantasy reroll guide is based on the English Global version of the game.

Gold Nucleus is the gacha currency you need to obtain characters or weapons through the gacha system. You will get around X10 Gold Nucleus for free as a pre-registeration reward. Unlock the main continent by progressing through early tutorials and quests, and you will be rewarded with x3 more gold nucleus.

You can also earn more gold nucleus by finishing the missions, achievements, and exploring the open world[at specific locations on the map, you will find the gold nucleus) or purchasing from the shop. Also, see – Tower of Fantasy Tier List

Simulacra or Simulacrum are the weapon characters.

Once the gacha system is unlocked, spend the gold nucleus and hope for the top-tier weapon characters. Tap the mail icon below the map in the top-left corner to receive the rewards. Also, see the Tower of Fantasy codes redeem the freebies

As of now, the game does not have any kind of delete or reset feature that would let you reset the current progress and start over. So the only way to start over in ToF is by creating and registering a new account. Also, see the Tower of Fantasy codes redeem the freebies

What to reroll for in Tower of Fantasy?

So this would be all in this post on Tower of Fantasy reroll guide.