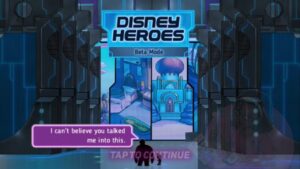 The game features lots of heroes; 1-star, 2-star, and 3-star. The player can increase the power of characters by leveling up, crafting or equipping skills, and promoting. It depends on you; how you maintain your team members. Before the battle starts, you can choose 5 best characters. Since there are lots of choices and you have limited in-game items(coins, XP drinks, crafting material), you should spend only on your best characters and if you are upgrading or leveling up all the characters, stop it now. You just have to focus on “5” characters, don’t develop all the characters you have.

“You can skip this part, just go below and check out the best characters in Disney Heroes Battle Mode game”. However, it would be better to take formation seriously.

Front -> Your front character should be of tank type.

On the other hand, if you select only damage type characters, then chances are you will not get 3-stars in campaign mode stages.

As you know, you can select up to 5 characters for the battle; one character should be of tank type. And it would be better to add “3 damage type characters” in your team.

So, the best formation would be: – 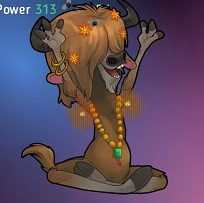 Yax is one of the best characters in Disney Heroes Battle Mode game. Why? Yax is a support type character and the reason behind adding this character to your team is his skill that heals team member’s HP by a lot[for 2-seconds]. For instance, one of your heroes is close to K.O., Using Yax’s skill at the right time, you can give him a life and increase the chances of getting three-stars at every stage. Yax unlocks by default; after completing some chapters.

Well, it’s a cute character but its power is “impressive”. The basic damage is not too good(you can improve it by upgrading, leveling up, equipping). But Jack’s skill power is great.

Don’t know how to unlock Jack? We have a separate post, check it here. 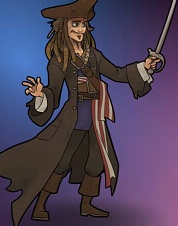 Jack Sparrow is another one of the best characters in Disney Heroes Battle Mode game. But, there is only one way to unlock it, you can check it here. His stats; HP, damage, skill power, energy are excellent. Probably the best character? You think? Yeah! It’s right. Here’s why? – 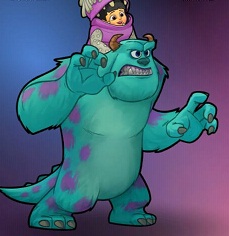 Why Ralph? Probably The Best! 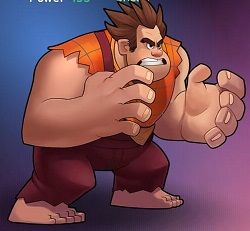 Ralph is a tank type character and by default, it is unlocked. And you should keep it upgrading and be improving until you get Sulley & Boo. After it, you can switch to Sulley & Boo. 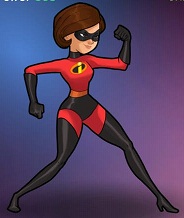 Elastigirl is another one of the best characters in Disney Heroes Battle Mode game. Why? Because of good damage attacks, her powerful skill can easily stun the opponent and helps you to move to next wave. And by default, this character is also unlocked. And it would be better to upgrade her skills, level up continuously.

So, these are some recommendation on best characters in Disney Heroes Battle Mode game. And if you don’t want to spend money, then check out how you can unlock all characters for free, here.