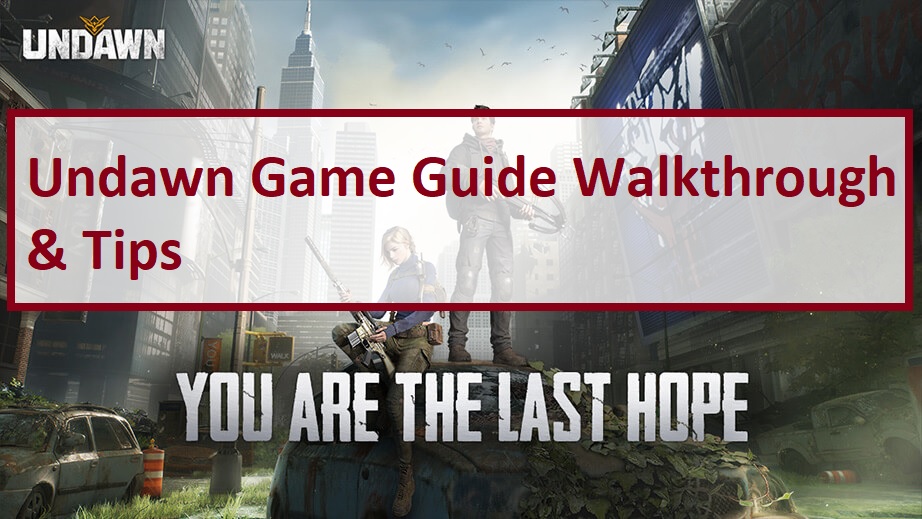 If you have played or enjoyed NetEase’s LifeAfter game, then you will definitely love “Undawn”, a new mobile game, from Tencent. It’s also known as Dawn Awakening. In September 2020, the beta for this game was released(Chinese version) and its English Global version is expected to release soon on Android & iOS, PC worldwide(probably, it will be released in the fall).

Undawn Game’s official release date is yet to be announced(probably, it will be released in the fall). The game’s total size would be around 7 GB(based on the Dawn Awakening beta). The game will be available on Android & iOS platforms or Tencent’s Android Emulator on PC.

Undawn is similar to the LifeAfter game, which is an open-world survival game with PvE and PvP game modes. There would be a story mode where you will progress through the chapter quests; crafting material items, building facilities, fighting zombies, exploring maps, gathering resources, joining the camp, etc. There would be PvP(Co-Op, Solo) mode where you’ll be competing against other players. Also, there would be a camp/guild function; you can create or join the camp, participate in the camp events, and play with friends.

Since the game is yet to be released, a proper guide wiki is not available at the moment. As soon as the game releases, we will start covering the game’s content; guide to progression, tips on survival, camp info, friends, guns, armors, and much more.

Check out the game’s official website to see more info. Google Play Store and iOS App Store pre-registration info is not available. We will update this article if we get more info on the game.

So this would be all in this post on Undawn release date, gameplay info, guide, etc. Got new leaks on the game? Comment below.