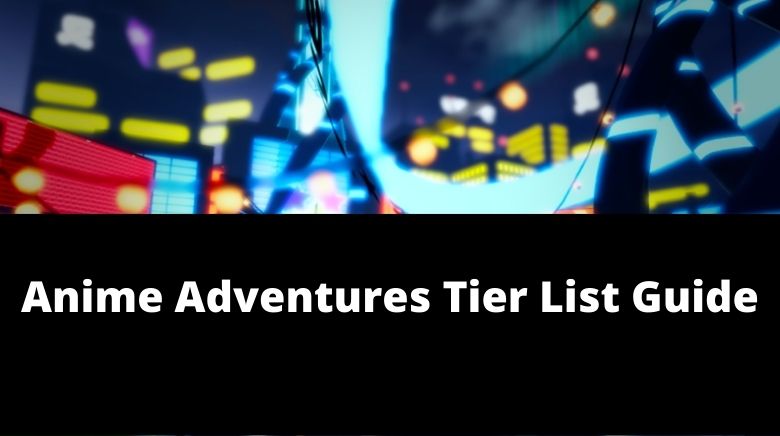 Lelouch: Lelouch is currently the summoner unit in the game, summoning’s stun, attack, and do not lose HP until touched and able to attack up until that moment. Later on, summons a tank summon that cause insane DMG and can tank thousands of damage. If the ability is used perfectly, you can annihilate tank enemies in tough and tight situations.

Ace: Ace is an exclusive secret unit that you get from ocean star or trading X100 fire shards to Luffy next to summon. He can inflict a good amount of DMG and has an amazing spa and range. He is very expensive, though, similar to Goku but ranked higher because of AOE and amazing SPA.

Starkk/Cayote: Starrk has a wide rectangle AOE, with quite good DMG and OK spa. He can spawn wolves that strike flying units and cause about X33% of his DMG. He is an extremely viable damage unit for taking down enemy unit health.

Katakuri: Note that you don’t use Katakuri as the main DMG. Katakuri is a debuffer unit known for its debuff strikes, causes a slow effect, and has good AoE and range, but DMG is OK. You are going to use this unit as a supporter rather than a main DMG dealer. That’s why rated lower in the DMG tier list. In the support tier list[see below, Katakuri is a top-tier unit]

Erwin: The best legendary supporter unit in the game. Erwin grants a X25% DMG boost to units in range and summoning a unit with 1000 HP every X10 seconds, which will give a huge coverage.

BlackBeard: Not a DMG unit. That’s why rated lower in the DMG tier list. In the support tier list[Blackbeard is a top-tier unit]. He is known for his curse effect. His attacks apply curses on enemies, which causes other units on your team to deal 1-1.5x the normal damage. His SPA and Range stats are very good, additionally, he has a Full AOE, which makes his Curse more versatile. His attack is lacking, but that does not matter since Blackbeard’s purpose is to inflict curses onto enemies so allies in the team can do more DMG.

Bulma: Bulma is currently the best legendary-grade money unit. Bulma makes up to 8k a round and can do well when using expensive units.

Pain: His skill pushback is super useful in any game mode; DPS is not good, and also the cost is expensive, but his magnificent AOE and op ability make up for it. One flaw with his ability is the limited amount hits. Pain can also knock back the enemies.

Giorno: Overall, a balanced legendary unit. Excellent stats all around. DPS is good, as well as range, SPA, and cost. Lacks ability, but good.

Itachi: Stats are identical to Goku Black which is the worst unit. But because of his dark flames that do burn, we have rated him higher. Very underwhelming for a legendary.

Goku Blue: Excellent stats considering SSJB Goku is a legendary unit. Excellent DPS, good range, SPA, and AOE cone. THOUGH Very expensive. Can do well in the story and does exceptionally well in infinite mode.

Kizaru: Kizaru lacks DMG; other things like AoE and SPA are good. Ranked lower because of no ability.

Goku Black: His stats are poor. Though he has excellent AOE cone, range, and SPA, the DPS output is the worst. Underwhelming unit.

Mihawk: Not a good unit. He has below-average DMG. The range is good, but his Line AOE is awful. He has very good SPA but due to DMG and poor AoE, we have ranked him lower. (Legendary)

Zeke: Compared to other legendary characters, Zeke’s DMG is quite average. SPA is rather high compared to his DMG. AoE is good and range too. He can hit enemies from across the map and can inflict a decent amount of DMG with his big Circle AOE.