Read on for the Eversoul guide and tips for beginners. 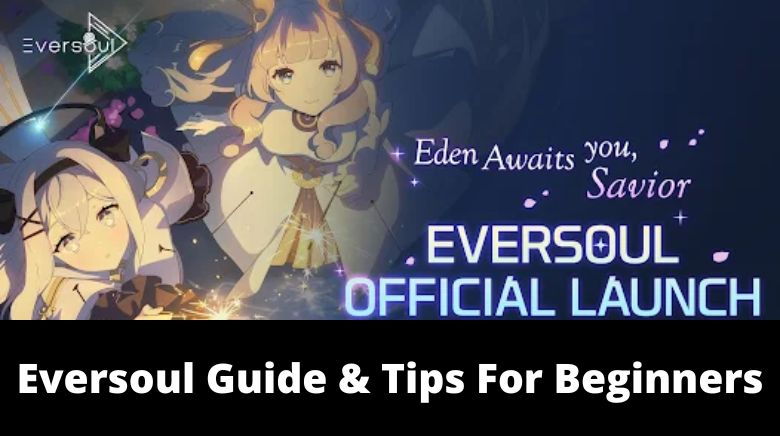 All the characters in the Eversoul game belong to one of these six classes(each class has its unique characteristics);

All the characters in Eversoul belong to one of these factions;

Adding a certain number of units from the same faction will grant you bonuses[Angel and Demon factions are different and have unique rules);

So that covers the Eversoul guide for beginners. We will add more details later.