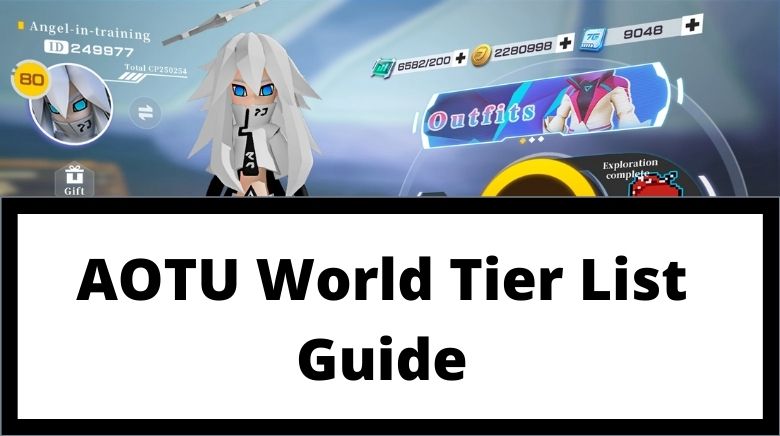 The following AOTU World Tier List is a work in progress as the game has just been released; changes will be made in near future, so take this tier list with a grain of salt. First of all, let’s talk about the contestants; these contestants are classified into four main tiers; Tier 1(Best), Tier 2(Good), Tier 3(Decent), and Tier 4(Not Good). The game itself uses the word “TIER” as a grade ranking criterion, so don’t get confused. Here’s the list of all characters by tier aka grade(scroll down to read the characters’ skill details): –