We have curated a list of games like Girls X Battle 2. If you have enjoyed playing this game and looking for similar ones, then this article is for you. 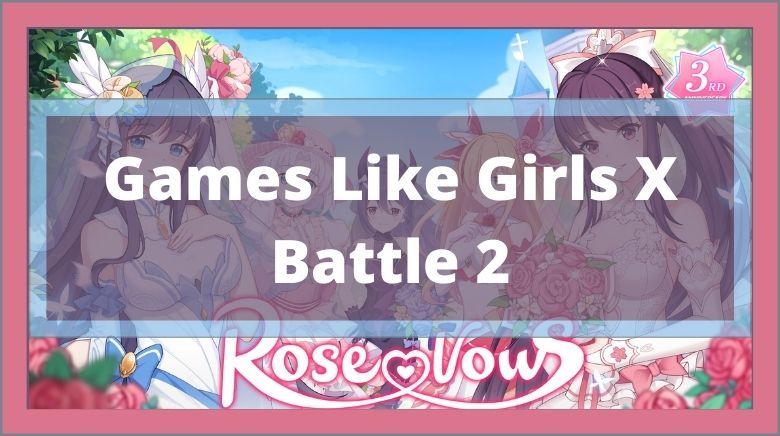 The game has got a great collection of anime girls characters that you will be collecting, developing, and sending to the battles to win fights. Other than the classic PvE, PvP game modes, the game is packed with other content as well; like Tower Mode, Test, events, etc. The anime girl characters are designed well, look beautiful, and battles are quite challenging.

In this post, we are going to showcase a list of apps or games like Girls X Battle 2. If you have got any recommendations, please share them in the comments below. So let’s not waste any time and get to the main content.

The first game like Girls X Battle 2 in this list is Idle Angels, published by MUJOY PTE. LTD. The game features PvE, PvP Arena, and guild modes. The characters in the game are called Angels. Just like Girls X Battle 2 aka GXB2, Idle Angels has got classic Idle system where the characters assigned in the team fight against the enemy team on their own.

As a player, your goal would be building the best team of angels, develop them through upgrades, and progress further through in-game progression, arena rankings, and guild tasks.

Characters are well-designed, graphics are good, and battles are idle & challenging. You will unlock the girl characters, develop them by making upgrades, and fight against enemies by assembling the strongest team.

There is PvP, PvE, and a variety of other game modes like Tower, Event limited, etc.

So this would be all in this post on Games Like Girls X Battle 2. If you have more suggestions, please share them in the comments below.