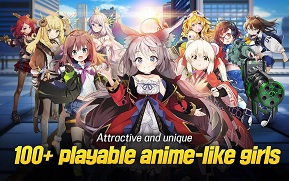 Goddess Kiss Ove reroll guide: should you reroll or not? We don’t recommend rerolling in Goddess OVE(if you want to reroll, scroll down, and check the reroll guide below). Why not to reroll; that’s because the game gives you x1 selection recruit ticket in the beginning. Go to the recruit menu -> selection recruit -> there you can recruit x10 characters for free – x50 times. One of the x10 characters would be a 4-star grade unit. In each roll(maximum 50), you get random x10 characters – you can pick only one x10 draw by tapping the confirm button. Tap the reselect button to roll again. Tap the exit button if you are not sure. Also, see – Goddess Kiss Ove 3 gift codes

What’s The Best Unit To Aim From Selection Recruit?

We would recommend you aim for “Sophia” – one of the best 4-star characters in Goddess Kiss OVE; she can heal allies and increase their defense. Her passive skill grants AoE healing and boosts magic stats. Please do note that this is just a suggestion – you are free to pick other 4-star characters as well. But we recommend Sophia!

How To Reroll In Goddess Kiss Ove?

Log in as a guest in the beginning. Complete the tutorial. Get your favorite 4-star character from selection recruit. Go to lobby -> mailbox -> as a pre-registration reward, you will get 4K diamonds. Go to recruit -> 10x recruit -> aim for another 4-star character. If you get another top-tier 4-star character from the 10x gacha summon, keep playing. If not, clear the game’s data by going to mobile settings -> apps -> Goddess OVE -> clear. Restart -> repeat. So that’s how you can reroll in Goddess Kiss Ove. Also, see – Goddess Kiss Ove 3 gift codes

NOTES: – Please do consider skills when forming the team; they all have useful skills and you can utilize them according to their abilities. For example; if you want to stun an enemy, you can pick the hero that has this ability. Like Laika(3-star) has stun ability. This Goddess Kiss OVE Tier List showcases the list of 4-star characters; classified into multiple tier ranks(tier S(best)> tier A(good to best)> tier B(average to good)> tier C(below average to average) > so on): – 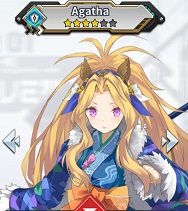 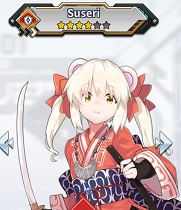 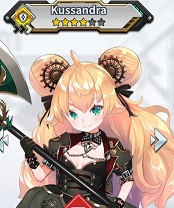 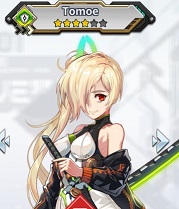 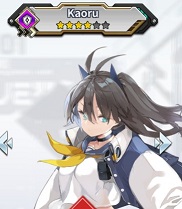 This is the Goddess Kiss Ove Tier List: 4-Star Tank Characters – tier list by tank role! Tank characters’ DMG is bad but their defense is good + they possess defensive abilities. A front-line character should be good so that you can soak more and more DMG and help the damage dealers in the back row. Agatha, Kaoru, and Kussandra are three recommendations as tank. You can share reviews on tank characters in the comment section below. 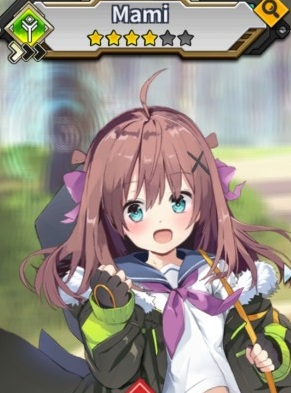 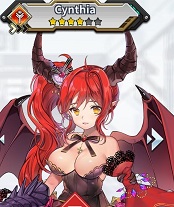 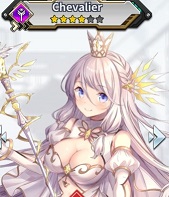 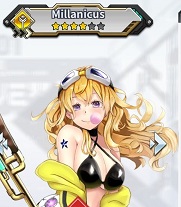 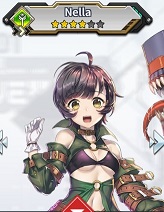 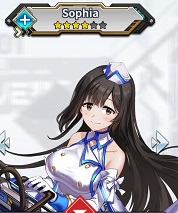 Healers are supportive characters – they can heal the allies 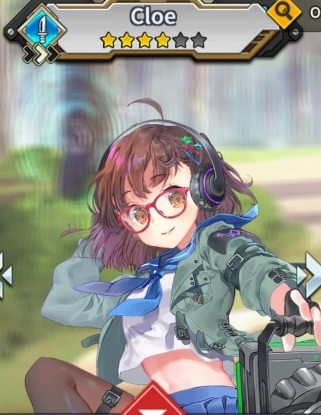 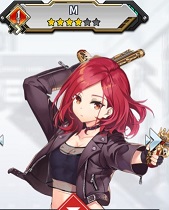 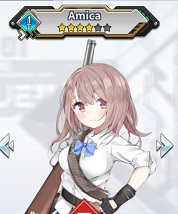 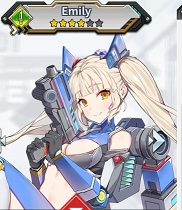 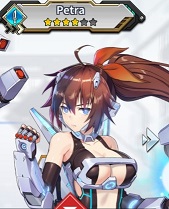 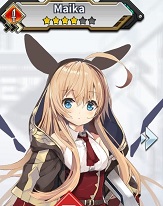 That’s Goddess Kiss OVE Tier List: Attack Role! Attackers do damage from the back row; single target or multiple targets(AoE). Their defense is low but the damage is good. There are some units in the game that can increase defense for characters fighting from the back row – for example; Litera

Tip: get familiar with characters’ skills; lethal skill, passive, etc. and you will be able to form a great team. A balanced squad would have tank characters that can absorb damage, healers/buffers to heal allies, and damage dealers. Characters with CC abilities like stun/silence can also be useful. If you are stuck on a stage, try changing the team combination; need more firepower? Add more damage dealers! Want to stop enemies? Add characters with stun abilities. Want to attack multiple targets at one turn? Add characters with AoE skills.

Navigate to game’s lobby(main screen) -> in the top-right side, tap “guidebook” -> tap on a character -> abilities -> tap on the ability icon with (?) symbol to check target info; single or AoE(multiple). Also, in the bottom-left side of the character profile, tap on the rate button to check ratings given by other players.

One more thing: join Goddess Kiss OVE communities to get help from other players: –

So that’s all we got in this post on the Goddess Kiss Ove tier list, reroll guide, and selection recruit.