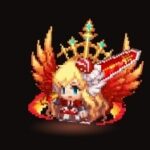 Plitvice, full name Goddess of War Plitvice, is one of the 3-star grade characters in Guardian Tales – also, one of the characters that players can obtain for free – without spending gems or other currency in gacha shops! In this Guardian Tales Plitvice overview, you will learn how to get her, about the exclusive weapon, stats, evaluation in all sorts of game modes, and much more. So, let’s not waste any time and head to the main content!

How To Get Plitvice In Guardian Tales? 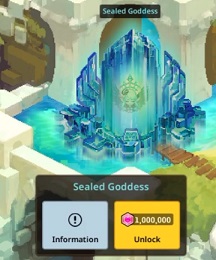 There are three ways to get Plitvice in Guardian Tales: by destroying the trap that seals this character on Heavenhold. From the gacha shop. And, from the mileage shop. Let’s have a look at detailed info:

Heavenhold’s Sealed Goddess: – On the heavenhold screen, left-center, tap on “Sealed Goddess” – it will cost 1M Soul Points to destroy this trap and get the character. Read this Guardian Tales guide to learn about SP or soul points.

Gacha: – Plitvice is also featured in gacha. Summons -> spend the gems -> based on the luck and drop-rate, you may or may not get this character.

Mileage Shop: Goddess of War Plitvice is available in the mileage shop! You can get her by spending x300 mileage tickets. Although, we don’t recommend spending mileage tickets on this character; you can go for a better one; Marina, for example!

How To Get Plitvice’s Exclusive Weapon Prominence? 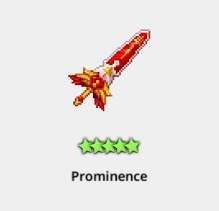 So that’s all we got in this post on Guardian Tales Plitvice: Goddess of War Plitvice overview!