In this post, we will be covering the games like Survivor.io. Survivor.io is a mobile game published by Habby, well-known for Archero. In the game, you face hordes of zombies, accumulate XP to level up and stack up the weapon, and supply skills to get stronger and inflict more DMG on the enemies. The following alternatives play in portrait mode and the gameplay resembles Survivor.io. So let’s not waste any time and get to the main content. 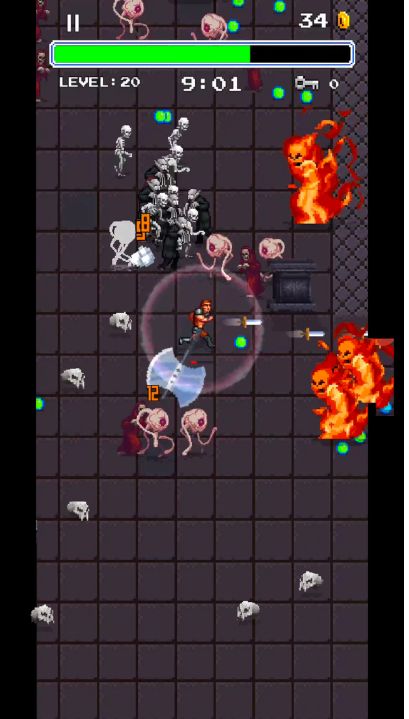 Grimnight Heroes: Survivors is a free-to-play mobile game published by Gold Helm Games, LLC. It has 16-bit graphics and features various maps like the graveyard, crypt, underworld, Dracula’s castle, and the desert. Vampires, Zombies, Skeletons, Mummies, Dragons, Demons, and Vampire Bats will be your enemies.

You will have six heroes to choose from, each hero with a unique set of abilities and strengths. 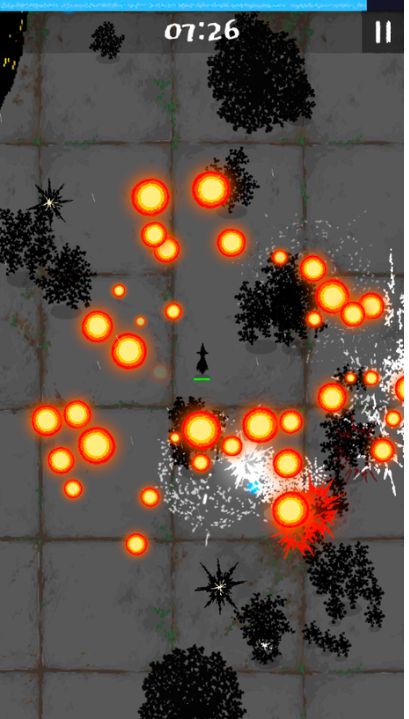 Magic Survival is one of the best games like Survivor.io and is available to play offline. You will pick one of the available subjects or characters, such as Humans, Elf, Spirit, Demon, and Jack O Lantern. Each character has a unique passive perk; for instance, 5% increased mana gain when playing as a Human.

The gameplay is similar to Survivor.io. You control your character with one hand, and the character will automatically strike the enemies in range. Collect the XP scattered all over the map to level up. When you level, the game asks you to choose magic. There is an excellent collection of magic abilities in Magic Survival. Some boost stats like DMG, while some grant CC abilities like freezing the target.

Evade enemies’ attacks, survive, and defeat all the waves to complete the chapter and progress further.

As of now, Magic Survival is not available on iOS.