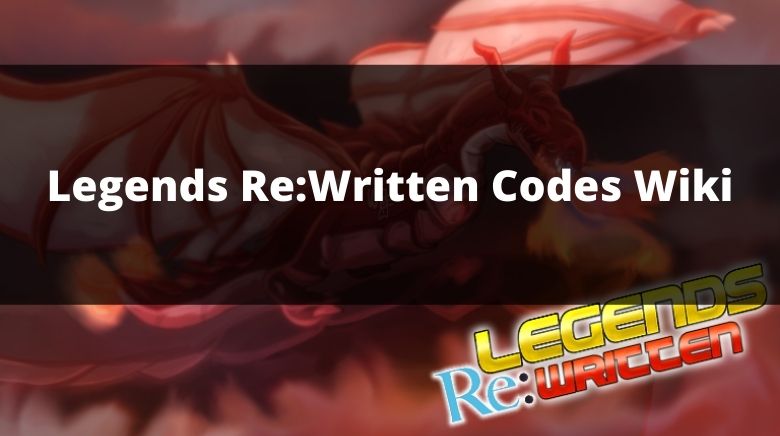 Legends ReWritten is one of the popular Roblox games available on Xbox, PC, and mobile platforms. In the game, the players fight enemies and their bosses to get rewards and resources that they can use to develop their legendary fighters and fight the more powerful enemies. Players can also mine ores and craft powerful gears[armors and weapons] for their fighters. There is also a raid mode that you can play with friends. Apart from all these activities, you can explore maps and find artifacts with powerful magic.

Legends ReWritten Trello covers everything you need to know about the maps or locations, NPCs, raids and dungeons, artifacts, swords, fish, and more.

Below we have shared the Legends ReWritten Trello Link(Official One): –

Q: How many days does it take for a season to change?

Q: What is the “Best” Blessing?

A: The best blessing is Za Warudo in the open world and Healer in raids.

A: Limitless + Mystic illusionist Plate & Leggings and Magic cape, Therefore you can get 2,098 Mana with that armor set.

Q: What’s the “Best” Weapon in the game?

A: For Attack DMG Sakura Blade is currently the best one so far followed by the Phantom Scythe, but for Magic Damage the best one is Enuma Elish or Crimson Staff, with the former quickly dealing over a thousand near instantly, and the latter potentially dealing thousands of Magic DMG which one shot almost every Boss except ??? Hiei and some others after charging it somewhat. This Weapon is what I recommend you use for farming Attack Exp and Magic Exp, for alternatives you could use Za Warudo for farming Attack Exp and Godspeed for Magic Exp

Q: What are the most valuable items in the game right now?

A: I would say all the limited stuff.

Q: How do I get artifacts and what is magic?

A: Artifacts spawn in some places around the map in its season, magic is an artifact. For instance, Wind spawns in spring & fall at the river (others only spawn in one season or as a boss/raid drop).

A: The only way to obtain rolls right now is buying with Robux or using codes

Q: What are blessings?

A: Blessings are the free abilities to use, you can get them by pressing M to open the menu choose magic, and roll your blessings (note: you only have 3 free blessings so good luck on getting something good)

Q; How long does it take for my egg to hatch?