Read on for Survivor.io Best Belts. A complete list of Belts and find out the best ones and the worst ones. 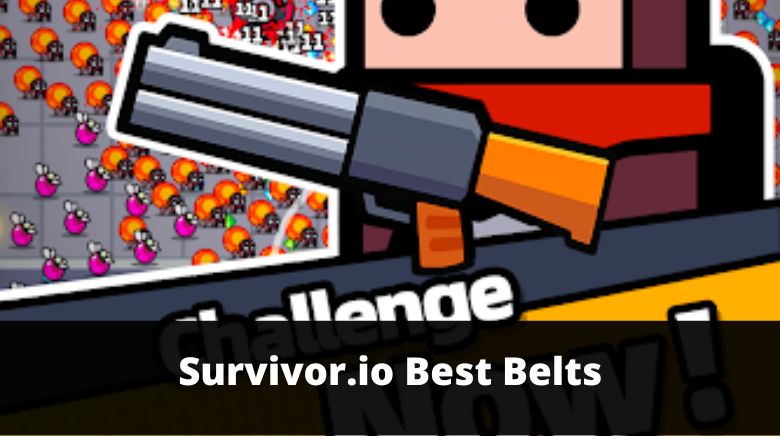 Currently, these are the Belts available in the Survivor.io game:

Belts are the gears that increase HP and provide buffs that enhance the performance of your hero during the battle. Some of these belts have a knack for granting a shield, invincibility, and increasing movement speed. In this post, we will be showcasing the Survivor.io best belts and the worst belts.

Currently, the best belts in the Survivor.io game are the Eternal Belt and Stylish Belt. Both these belts increase HP and the durability of your character. Eternal belt increases HP, and revival effect and gives you invincibility upon taking DMG(triggers once every sixty seconds), and Stylist Belt gives you HP and the shield.

Waist Sensor is a good belt that can raise the movement speed. Army Belt is a decent belt; you get a shield upon eradicating an elite boss. 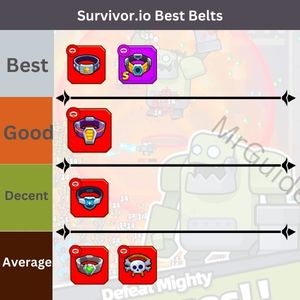 So that’s all we got in this post on Survivor.io Best Belts.