In this post, we have compiled a list of games like Infinity Kingdom, which possess similar gameplay concepts and functions. As you know that Infinity Kingdom offers classic MMORTS gameplay where players all across the world build their kingdoms and develop them further to dominate the region. You, as a player, will take the role of a lord and have responsibilities to manage the kingdom’s activities like production/development, military, and significant growth. The gameplay includes building and upgrading the facilities, training troops, recruiting and upgrading immortals, PvP, PvE, alliance game modes, and much more. 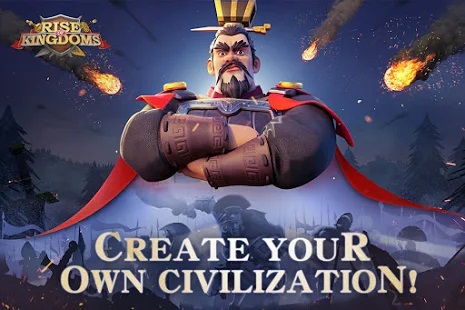 The first game in this list that in our opinion is similar to Infinity Kingdom is “Rise of Kingdoms” – published by Lilith Games. The game has good UI, PvE, PvP, Alliance content, and millions of players as a user base. In the Rise of Kingdoms game, you will be taking the role of a lord, who will have the responsibility to take care of all sorts of things related to upgrading, constructing facilities, training troops and building a large fleet of the army, recruiting the commanders, and participating in the alliance activities.

Get Rise of Kingdoms game from Google Play Store: https://play.google.com/store/apps/details?id=com.lilithgame.roc.gp&hl=en_US&gl=US 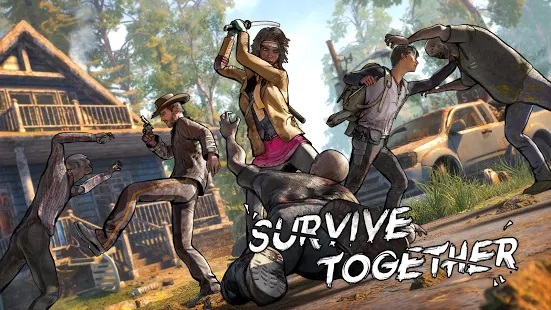 TWD Survivors, full name The Walking Dead Survivors, is a mobile game published by Galaxy Play Technology Limited. Although, it does not play in the landscape mode like Infinity Kingdom, but the gameplay is pretty much the same. In this game, players all across the world build their town where they can set up different-different types of facilities for activities like training troops, producing resources, storing resources, recruiting survivors, rally battles, etc.

You will recruit the survivors and then send them on the map to gather the precious resources or fight other enemies. The UI of the game is excellent, it has a lot of content; PvP, Alliance, etc. PvE is not so good. You will progress through the chapter quests and the game also provides you daily tasks for extra rewards.

Get The Walking Dead Survivors from Google Play Store: https://play.google.com/store/apps/details?id=com.elex.twdsaw.gp

Get The Walking Dead Survivors from iOS App Store: – https://apps.apple.com/in/app/the-walking-dead-survivors/id1514546586 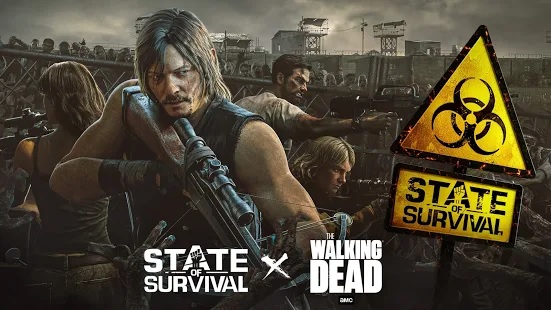 It has a nice UI, PvE is good, and not to forget the core PvP, alliance, and event modes.

Get the State of Survival from Google Play Store: https://play.google.com/store/apps/details?id=com.kingsgroup.sos

Get the State of Survival from iOS App Store: https://apps.apple.com/us/app/state-of-survival-walking-dead/id1452474937