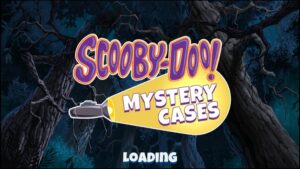 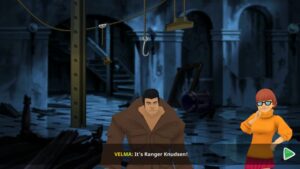 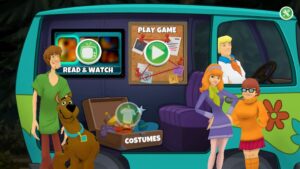 Scooby Doo Mystery Cases game has no ads, no IAP. It is a fully kids-friendly game. There are plenty of things to do in the game such as challenges, videos, comics, mini-games, and much more. The valuable item in this game is Scooby Snacks which you get by completing the levels. The game has over 40 challenging levels and divided into three sections: –

You can watch Scooby Doo videos, read Scooby Doo comics by taping on read & watch section. Tap on the costumes option and from there you can change the costume of Shaggy and Scooby Doo. Collect Scooby Snacks and get the new costumes for your favorite characters. Costume also help you to get three stars in every level of the game because it increases the hint, time duration. 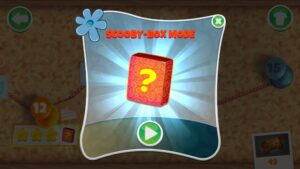 Tap on the play button to start the game. The game has 45 levels, divided into four chapters: – 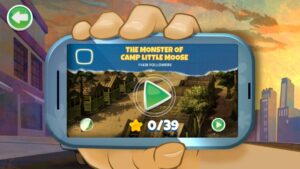 For instance; In most of the levels, you have to find all objects in 45 seconds. Can you get three stars in all 45 chapters? 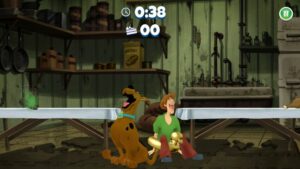 Get three stars at every level and you will get Scooby Snacks. You use Scooby Snacks to purchase costumes for your favorite characters.

Scooby Doo Mystery Cases is an easy game but it is hard to get three stars in every level. The levels are not same, the game features levels like: –

These are some tips, cheats, and hints for Scooby Doo Mystery Cases game: –

Scooby Doo Mystery cases game has good graphics, challenging gameplay, rich features such as videos, comics, and much more. Those who are looking for a new hidden objects puzzle game should give it a try. Download Scooby Doo Mystery Cases game – Here[Google Play Store].