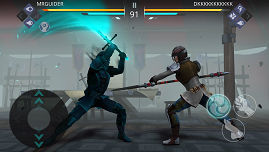 Shadow Fight 3 is an amazing fighting game for Android devices. In the game, you play as a fighter and defeat the opponent using your weapon, shadow power. Here’s all you need to know about Shadow Fight 3 game; cheats & strategy, tips, and guide for Shadow Fight 3

In the game, you play as a fighter. The game starts with a tutorial in which you learn about the basic of Shadow Fight 3. Once it ends, you can play manually. At the beginning of the game, event/tournament mode is locked, you have to reach level 2 to unlock that mode. So you have two options to play the game; chapters and duels. In chapters, you defeat the enemies. In duel mode, you fight against other players from all over the world. Let’s take a look at all the things of Shadow Fight 3.

How To Level Up In Shadow Fight 3?

If you want some free rewards, then you should take part in events or tournaments. To unlock that mode, you should level-up your profile. Another reason to level-up fast in Shadow Fight 3 is new powerful armor, weapon, and abilities. So level-up is an important task that you have to achieve as fast as you can. But how to level-up? You need points/XP to level-up, complete the chapters, defeat the enemies, you will get points after you get a victory by defeating the enemy. So complete chapters, level-up, equip powerful armor, weapons, and add new abilities to progress fast in Shadow Fight 3.

On the main screen of Shadow Fight 3, tap on equipment option. Armor equipped for the body protection, weapon used for attack and ability used to get the advantage in battles.

Choose the armor having more power than others. You may have lots of armors; helmet, cap, and more. Choose the most powerful, tap on the + button to choose the ability, and apply it.

Weapons such as the sword, spear, axes, and more are featured in Shadow Fight 3. Equip that weapon which has more power, just tap on a weapon and you can see all the details; attack power, critical chance, shadow ability, and more. On the basis of attack power, critical chance, choose the best weapon for the fight. Tap on the + button to apply abilities.

How to collect new armor, weapon, and abilities in Shadow Fight 3?

These things are very much important in Shadow Fight 3. To collect new & powerful weapons and abilities, you can purchase legions pack from the store in exchange for coins or you get these things by opening chests, as a reward by completing the chapters, events, side-quest.

You should upgrade your weapons and armor to increase the power of your fighter. Head to equipment section, look for upgrade option, it cost you shadow energy points. You can get shadow energy points by upgrading the existing cards, same cards from the chest upgrades the card and you earn Shadow Energy Points.

As mentioned above, you need cards to get new weapons, armor, and abilities. So how to get cards in Shadow Fight 3? On the main screen, tap on free cards option(above chests slot) and claim your free cards. Play duel mode, get the victory and earn chest. Open the chest and claim your rewards. Next source is the store, head to the store section, and then cards, from there you can grab cards in exchange for coins.

Or purchase legion pack in exchange for coins or crystals. Earn coins and crystals by getting victories in the duel, side-quest, events, and chapters mode. 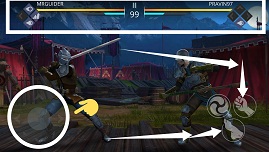 Shadow Fight 3 is a challenging action game for Android, it would not be easy to win if you are not paying attention to all kinds of upgrades, moves, abilities. Let’s take a look at Shadow Fight 3 tips, cheats, and strategy.

How to be the first one to strike?

Use Shadow Energy At The Right Time!

You should time each attack for the best result. Just step back, defend yourself from opponent attacks, and then play your turn. It should be fast. Timings are very important, dodge opponents’ attack and play your turn.

Abilities are of many types, such as “rare special move”(Right+Kick+Kick) and can be used for more damage. Head to equipment section, check all the abilities that you have applied.

You can increase the power of a hero in Shadow Fight 3 by applying abilities, using powerful weapons/armor. Earn more cards by playing in the duel mode, claim free cards, purchase cards in exchange for coins, and claim the bonus card by watching an ad. 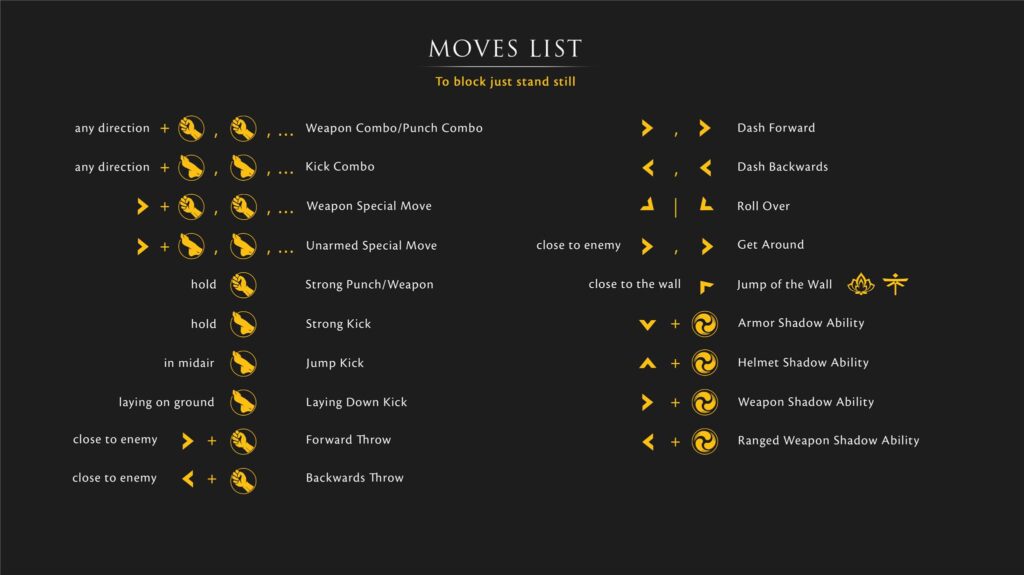 Please read carefully and apply perfectly. If you have added abilities to your weapons, then head to the equipment section and check the special moves.