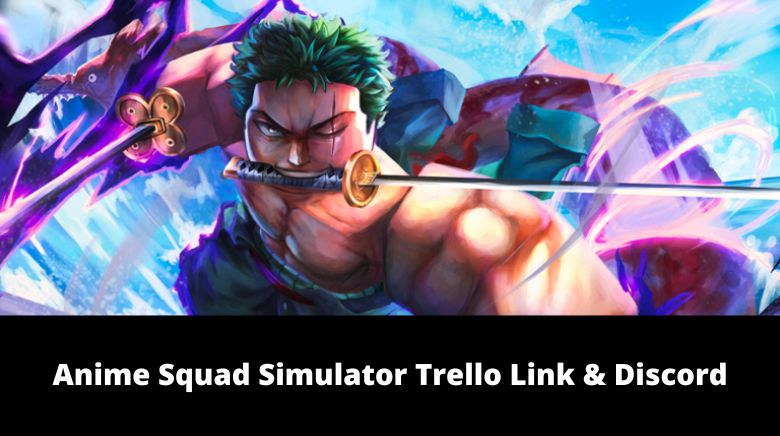 Most Roblox games have a Trello, an official one, made by developers to help the players understand the game’s basics and cover every aspect of the game; better than one could cover in a WIKI. Unfortunately, Anime Squad Simulator Trello is not available. Devs have not made any Trello for the game; they instead share the guides, tips, tier lists, and more info on their official Discord. [Also, see – Anime Squad Simulator Codes,].

– World 5: Whale Island is now available!
– Golden and Rainbow fusing machines, pick up to 5 characters and fuse them for a chance to get a stronger one
– Huge balancing changes and progression recalculation are most noticeable in character strength, cost, and reward values
– Increased level cap to 30, adjusted stats
– Recruits are now sorted by their absolute strength instead of a rarity
– Added special codes that you can redeem for in-game rewards
– Slightly lowered the spawn chances for Legendary and Ultimate tier spawns
– Bug fixes and error catching

UPDATE 1.2.0
– Added new rarity “Ultimate” previously legendary characters will become ultimate
and lower-tier characters have been moved too
– Spawn chances for legendary and ultimate have been lowered slightly
– A random mob will respawn every 10 seconds now instead of 30
– World progression adjustments to make earlier worlds easier
– Rank progression is significantly harder in the later ranks
– Recruit tokens start cheaper but increase their price as you buy more
– Changed player rank-up effect to be visible to every player
– Added background blur when menus are open