Description – Fling Fighters is a new multiplayer arcade action game for Android in which you fight against the players from all over the world, conquer all islands, defend islands, and climb the leaderboards. Here’s all you need to know about the game, Fling Fighters tips cheats and guide

Craneballs, the creators of the overkill game has released a new Android game “Fling Fighters”. It is a fun, addictive and challenging game. In the game, you play as a Fling Fighter and the goal is to defeat the opponent. There are many ways to defeat the opponents in the PvP battle. Push them in the danger area, traps, perform the combo attack, and much more. It features many game modes such as local-multiplayer, multiplayer, tournament, challenge, boss fights, and much more. Unlock all the Fling Fighters, upgrade them, collect cards, unlock new combos, and climb the leaderboards. 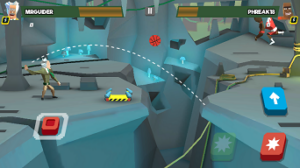 The game starts with a tutorial in which you learn about the basic controls such as how to move the fighter, how to thrown weapons, use combos, how to jump, and more. Once the tutorial ends, you start the game by playing tournament. Win tournaments to conquer islands. Once you conquer all islands, you must defend them to win the season. 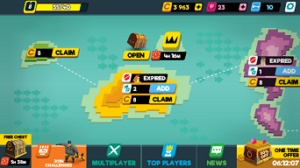 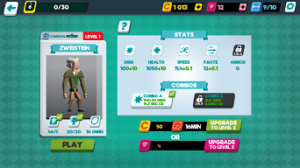 Fling Fighters features 40 playable characters. You unlock these characters by opening the chests. Each character has their own combo attacks. But you need to unlock it by upgrading them. How to upgrade or unlock the Fling Fighters?

Improve your Fling Fighters by upgrading them. Level-Up your fighters and unlock new combos. 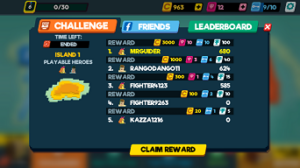 In Fling Fighters game, there is a challenge mode in which you fight against other players from all over the world. Try your best, defeat all opponents in all rounds. You will be rewarded with coins, diamonds, experience drops(trophies), and keys. Claim your reward after the challenge duration ends. It is one of the best ways to loot treasure. 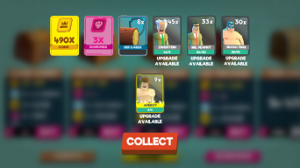 Open chests to unlock new Fling Fighters, for keys, coins, cards, and much more. Go to the shop section, open the free chest. Conquer all islands to claim more chests.

To get access to all of the features, you need to rank-up. Defeat the opponents in PvP battles, tournaments and earn Xps. Every time you rank-up, you will get the reward. 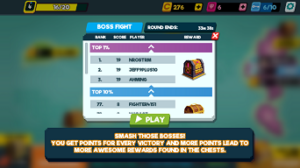 To get points, smash the bosses in boss fights. More points mean more awesome awards. However, it would not be easy to defeat these powerful bosses if you have low-level fighters. 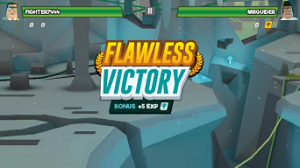 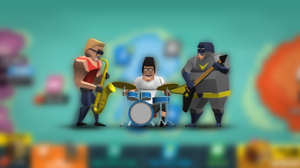 To defeat your enemy in all kinds of battles, you have to follow these tips: –

How to get diamonds for free in the Fling Fighters game?

Diamonds help you in instant upgrading of the fighters. There are many ways to get the diamonds for free: –

Fling Fighters is a super fun game and has many game modes that keep you busy. It is super addictive, challenging game for Android. If you love online multiplayer games, then you should play the Fling Fighters game. Download – Here[Google Play Store].