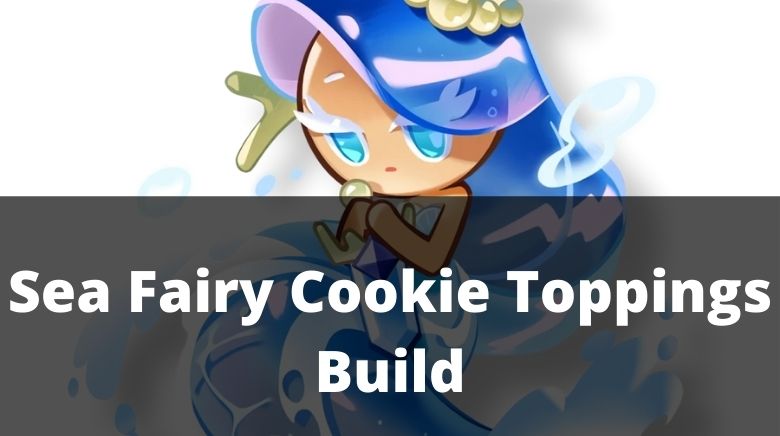 Sea Fairy Cookie was frozen under a curse long ago. But perhaps because of her grieving heart, her soul was frozen beyond magic. If it weren’t for the warm kindness of our Cookies, she might have chosen to stay frozen forever. Beyond her flowing hair, the twinkle in her eyes still states she is willing to fight her fate. Let’s hope she does not let go of her sword, giving up hope and choosing to turn into sea foam